The original Wyoming Riddler, Joe Cramer, gave prizes of silver. In my first hunt, I continued that tradition and will continue to do so. This year's silver is a U.S. Mint 2020 Silver Proof Coin Set.
The 2020 United States Mint Silver Proof Set® contains 10 proof coins, each bearing the “S” mint mark of the United States Mint at San Francisco. The set is accompanied by a Certificate of Authenticity. 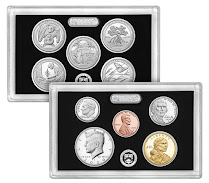 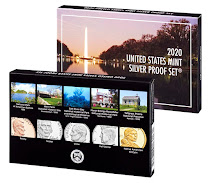 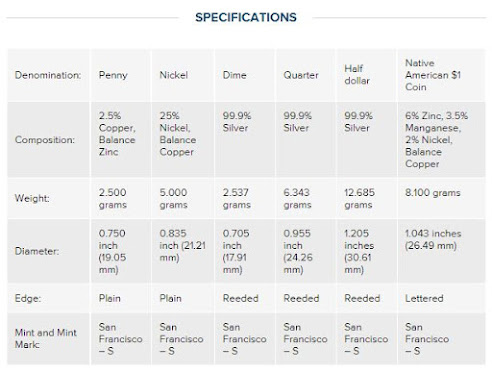